The Rockford Housing Authority provides assistance through a variety of programs established by Congress and funded through the Department of Housing and Urban Development. These programs include:

The Rockford Housing Authority has made a commitment to develop housing for persons with special needs. Under the low-income public housing programs, three developments were developed to accommodate persons with disabilities.

The Rockford Housing Authority administers over a thousand Housing Choice Vouchers. In addition, the Authority also administers 330 Moderate Rehabilitation units, including both family and elderly/handicapped apartments. Project-based units are predominantly designed for people with special needs.

Contribute! Do you know how much Rockford Housing Authority charges for rent?

Interested in this property? Fill out the form below to obtain more details.

Are these apartments safe? Family Friendly?
Answer
Are pets allowed here? What types?
Answer
Do you know if there is a waiting list?
Answer
Do you accept felons at this location?
Answer
Would you recommend someone move here?
Answer
Are utilities included in the price?
Answer 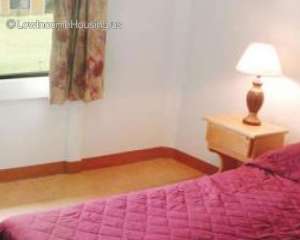 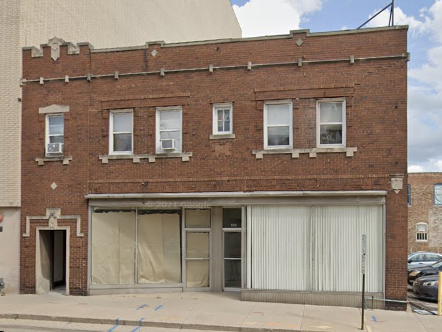